Rent-regulated tenants of a Lower East Side building demolished three years ago due to violations that were neglected by the landlord are petitioning to receive their promised $1 million compensation, DNAinfo reported.

In 2009, the Department of Buildings ordered the demolition of 128 Hester Street due to existing untended building code violations and further damage from the construction of a Wyndham Hotel behind the property. The New York State Division of Housing and Community Renewal ordered landlord William Su to pay $1 million to the 29 residents in 2010 as compensation for the demolition. At the time, it was deemed a victory for rent-regulated New Yorkers.

But the tenants have yet to receive the money and claim that Su has avoided meeting with them to discuss the issue. Su’s lawyer told DNAinfo that his client was no longer required to pay the sum because it was deemed unfair as the building was already in disrepair when Su’s company purchased it.

Thanks to the petition, spearheaded by Asian Americans For Equality, the landlord and the former residents are expected to meet again Thursday to negotiate a fair settlement. 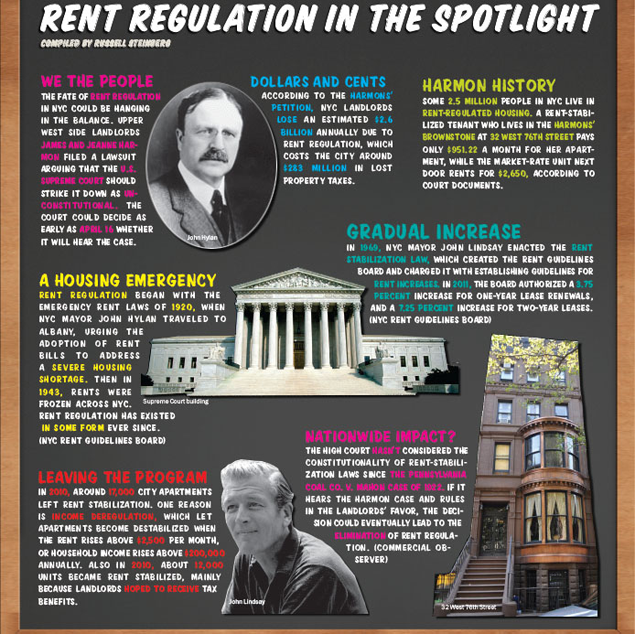 The RSA Property Rights Blog provides a forum and compendium for matters related to rent control specifically and property rights in general. This blog tracks legal and legislative challenges to rent control regimes worldwide and reports on other property takings issues. Initially created to track the progress of Harmon v. Kimmel, a test of the constitutionality of New York City’s rent stabilization law which the Supreme Court refused to hear, the RSA Property Rights Blog now casts a broader net on property rights issues which may be relevant to or impact on New York’s rent laws.

The RSA Property Rights Blog  is sponsored by the Rent Stabilization Association, the leading trade association representing and protecting the interests of rental property owners in NYC.